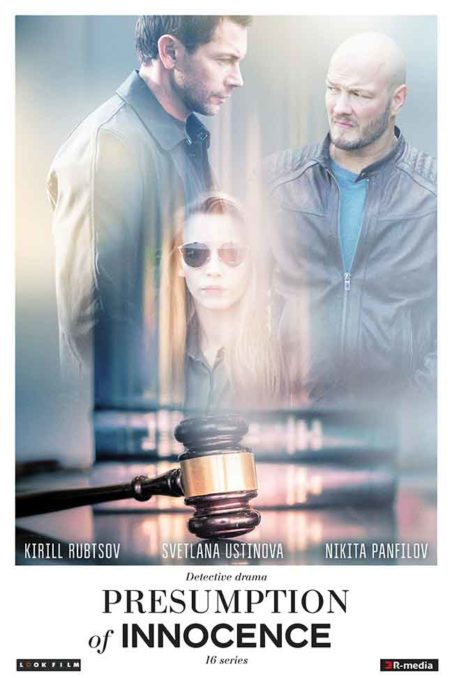 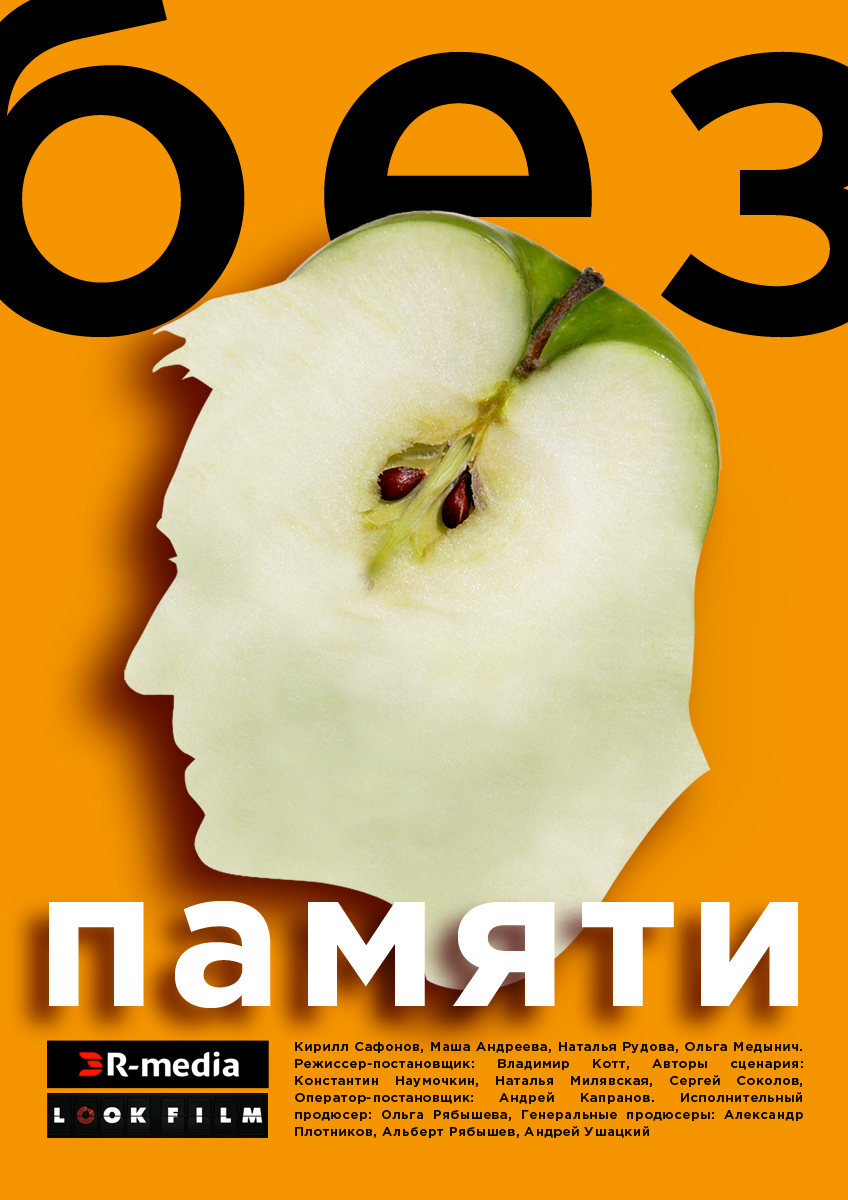 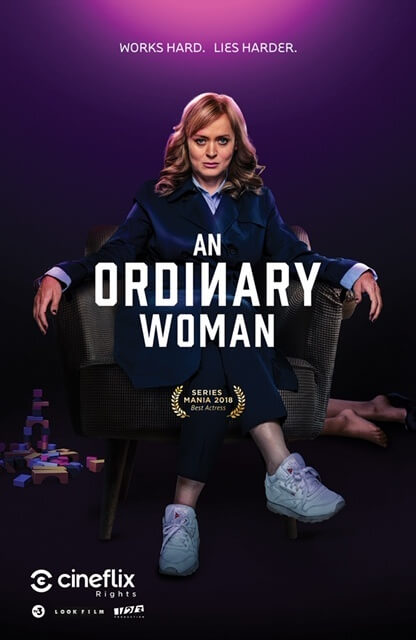 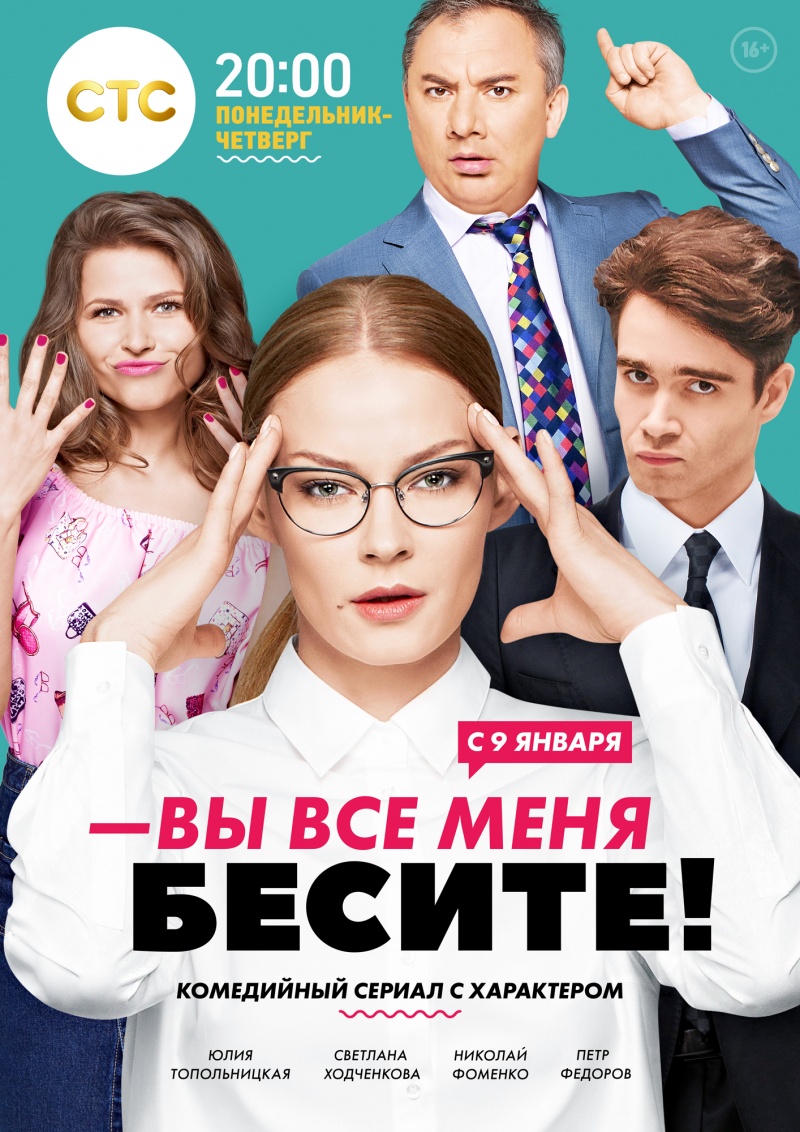 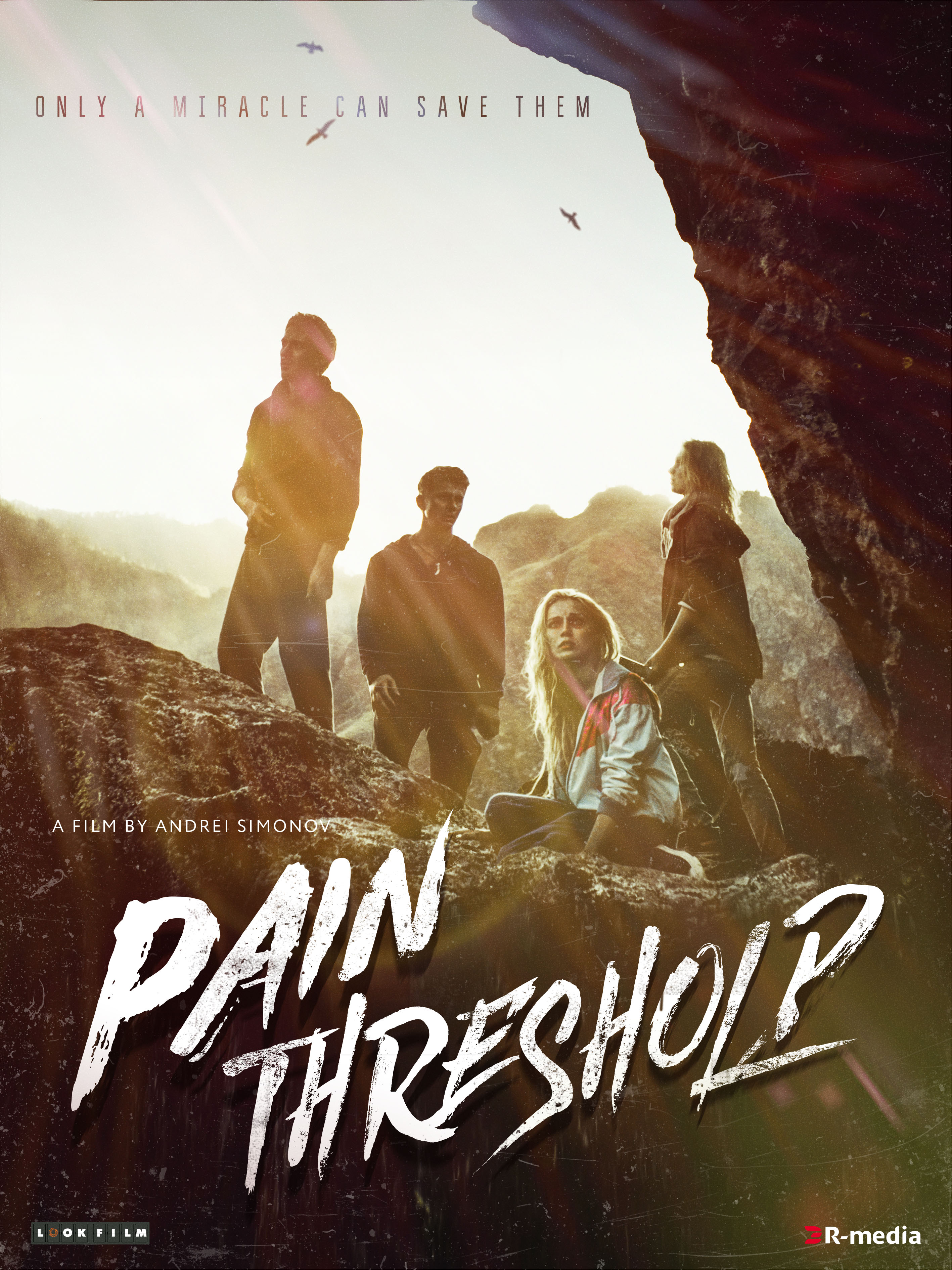 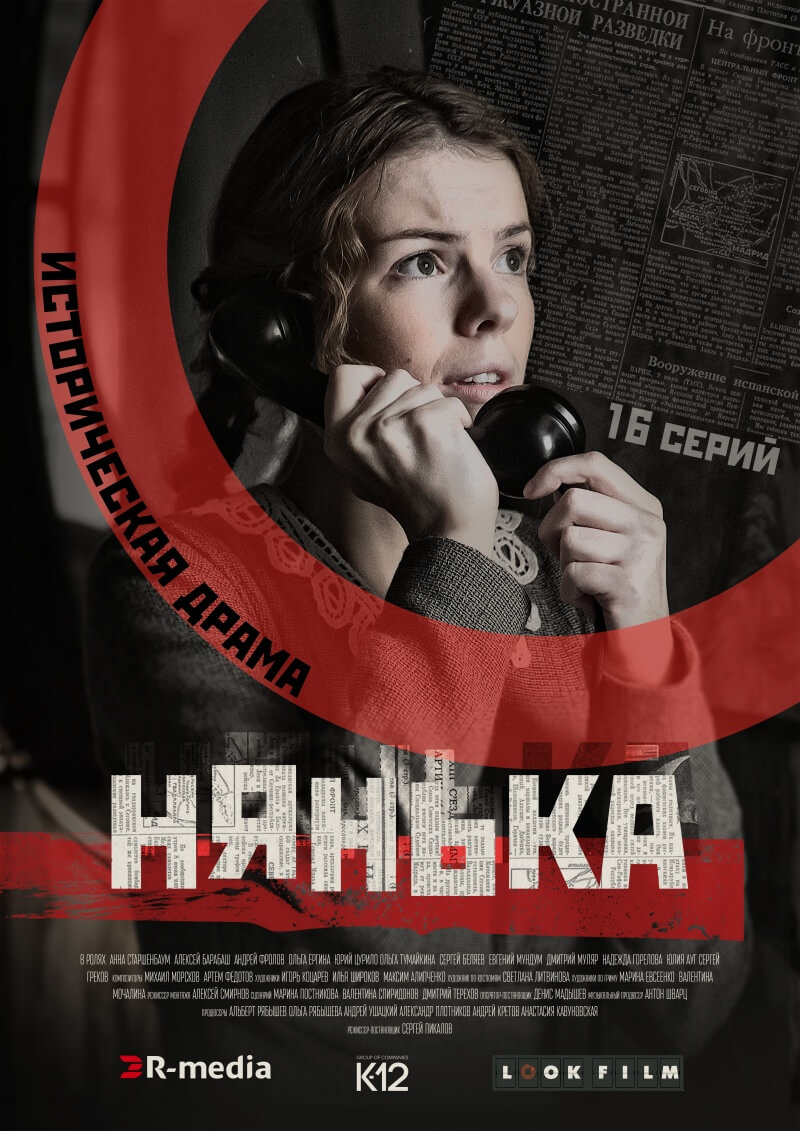 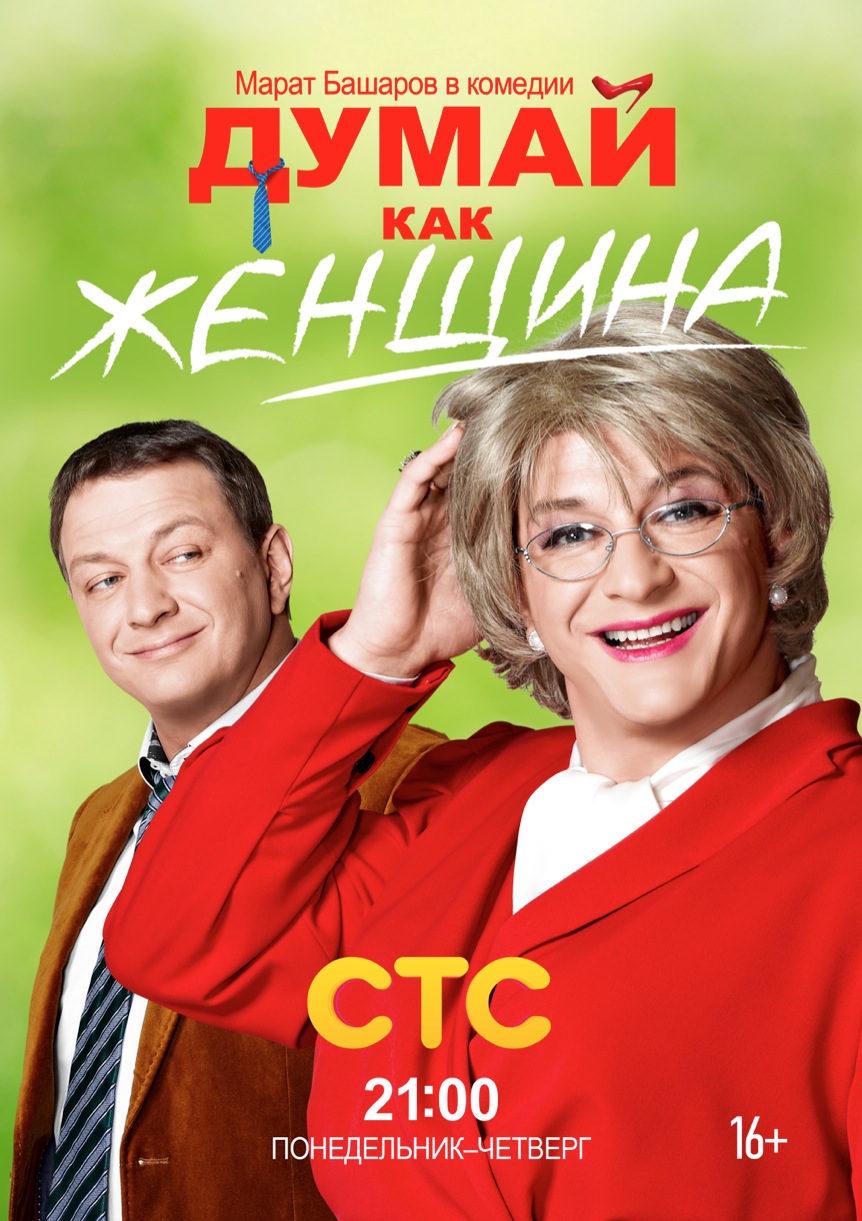 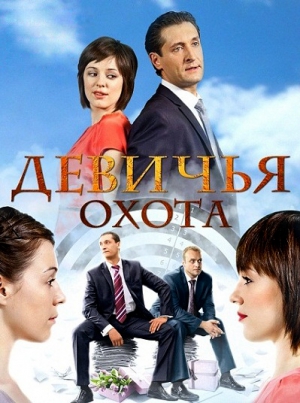 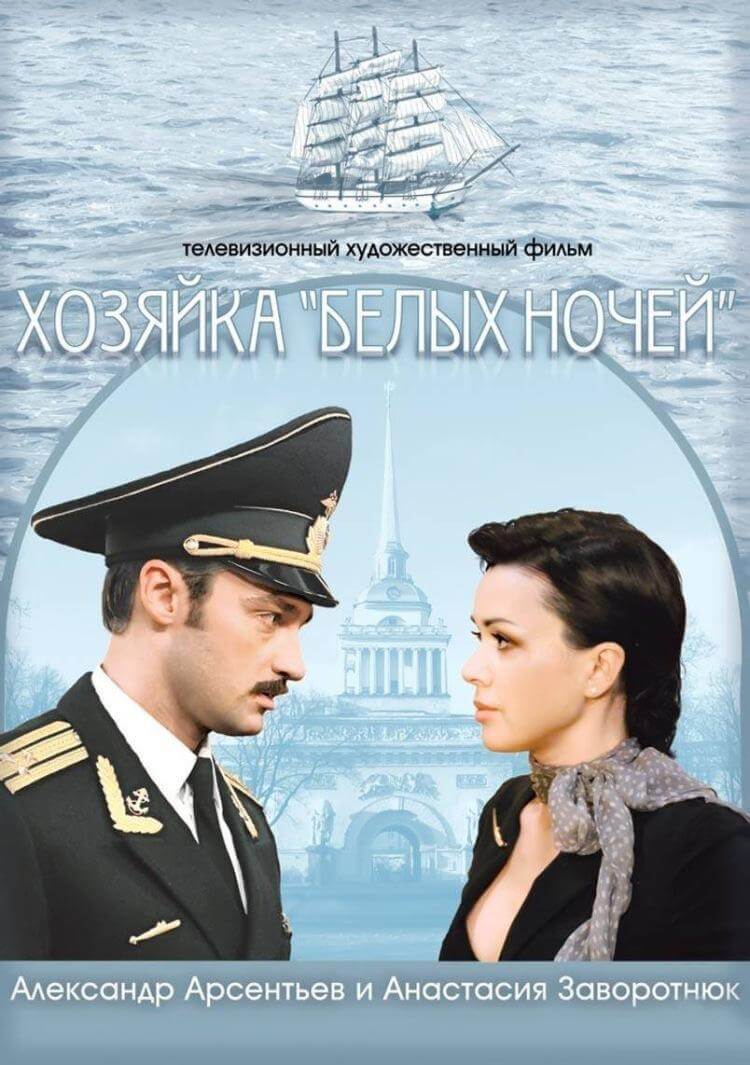 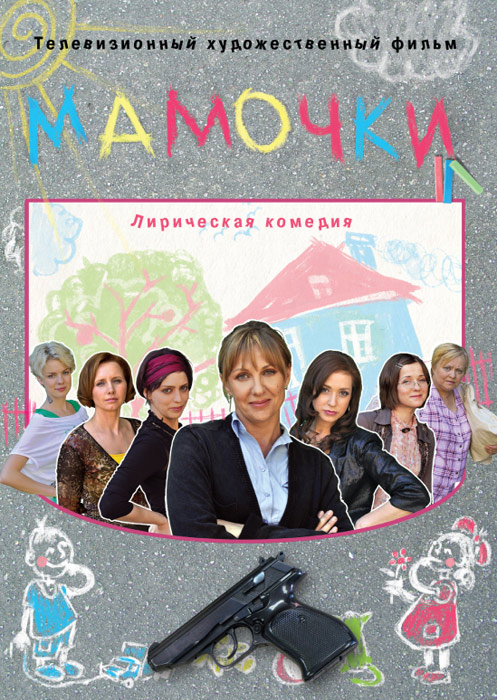 Your Are All Driving Me Crazy

Sonya Bagretsova is a journalist on a popular local publication. Both at work and in her private life she is not especially friendly or sociable. Her difficult character is a hindrance in her personal life, but she does not seem to mind. At least this is what she thinks until she meets her new boss – Kirill. He is immediately attracted to his shrew-like colleague, but Sonya cruelly rejects all his advances. Kirill’s situation might have been hopeless but for one small chink in Sonya’s armour: literally one drop of alcohol transforms Sonya into the most friendly and sociable person on Earth. At the opening of a new restaurant she permits herself one glass of wine, and this changes her life. In the morning Sonya discovers to her horror that she has not only spent the night with Kirill, but has also made friends with Nelly, the gossipy manicurist, as well as her neighbour – Vova the taxi driver.